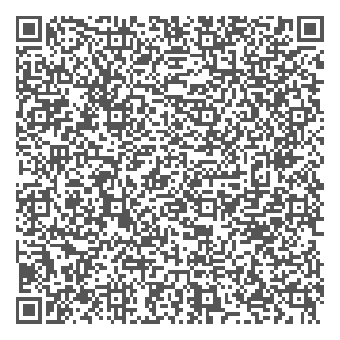 I will get to the introductory pre-​amble later. This is what you need to know: massive piece of fresh chocolate cream cake for £1.70.
£1.70 I tells’ya! This cake would be twice the price and half the size anywhere in central London. And I’m not being hyperbolic when I say massive. Reader, I did defeat it, but it was quite the effort.
The elaborate multi-​tier cakes in the window evidently point to their main business of providing for special occasions. Step inside and you’re presented with very tall chiller shelves with numerous different kinds of sweet treat of a broadly European type (maybe Viennese, perhaps not quite refined enough to be French): sliced round cakes, pieces of rectangular gateaux, tarts and pies, cheesecakes, and so on. Everything is big for what it is, so even the «small» items seem quite substantial. They advertise the provision of savoury sandwiches and paninis as well, but frankly I went for cake and what I saw was cake. I’d have to seriously work on my willpower before I could go into that place and pay attention to something else.
The shop forms part of a parade that is diverse to say the least. Its neighbours include a cheap food places (fish and chip shop, kebab shop, greasy spoons etc), a pound shop, a relatively high end bike shop, and the well-​known 50s revival clothing shop Vivien of Holloway. It’s all part of that rather uncertain part of the Holloway Road in between the tube station and where all the major high street shops start around Tollington Road. And it seems to be open unusually late: I’ve passed it several times after dark to still see people sitting around outside, the door open and all the lights on. Perhaps a late-​night cake fix for anyone in the area?